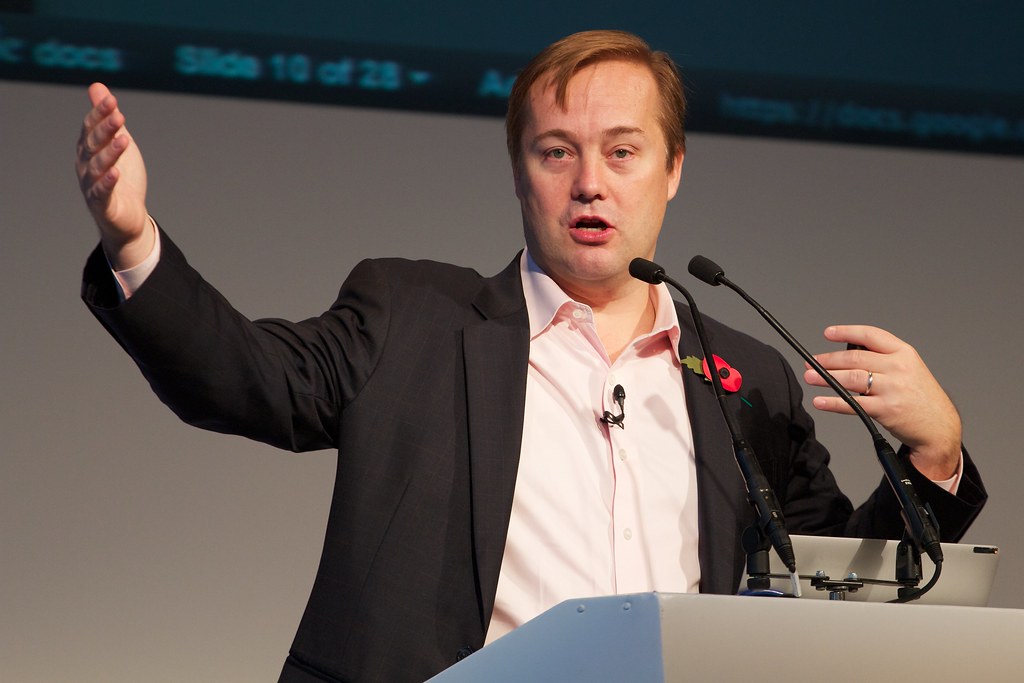 “Jason Calacanis” by drewm is licensed under CC BY-NC 2.0

Weblogs, Inc. was a blog network established in 2003 by Jason Calacanis and Brian Alvey. The company published content on subjects ranging from tech news and video games to cars and pop culture. Calacanis has funded more than 70 startups, including Uber. He is the host of the popular show This Week in Startups and is the CEO of Inside.com. He is also a founder of the “Launch fund” (of which the owners of this site are investors in), in which he invests $15 million a year into 30 promising startups.

Beyond his entrepreneurial and investing success, Calacanis has become an outspoken and occasionally controversial figure. In fact, he has variously been described as a “blowhard” (Source), a “genius” (Source) and “complicated and polarizing” (Source). Controversy + Success is too juicy a formula to ignore, so after a quick summary of the rise of Weblogs, Inc we examine the 6 lessons that you can learn from Jason Calacanis.

The History of Weblogs, Inc.

In its initial years, Weblogs Inc. included highly successful and popular blogs like Auto Blog, Engadget, Joystiq, Blogging Baby, and Cinematical, among others. The blogs covered a variety of niches, including technology, travel, fashion, food, financial affairs, mortgages, and medicine. Company bloggers published more than 1000 posts a week at the company’s height. Most bloggers had a freelance arrangement. The blog posts they created were generally highly seo-optimized, generated millions of visits from organic Google search, and creating meaningful advertising revenues (primarily from Google Adsense).  AOL acquired the company in 2005, a mere 2 years after it was founded, for an estimated $25 million.

1. Get Lucky, Early and Often

Nellie Bowles, reporting for the British daily newspaper, The Guardian, says about Calacanis: “Now a wealthy man thanks to his early investment in the ride-hailing firm Uber, he is quick to remind people that his investments are mostly dumb luck.” (Source)

Aw shucks, I guess it is all about dumb luck, I mean, someone had to invest in Uber, right?  Put an infinite number of monkeys in front of a typewriter, and one of them will write Game of Thrones.  Until you realize that Calacanis has been an angel investor in (now 8) unicorns (startups with at least $1-billion valuations) and that two of those are Uber and Thumbtack.

2. You Can’t Hit the Ball if You Don’t Swing the Bat

Ted Williams had a .406 batting average in 1941.  That means that he failed to get even a base hit six out of ten times that he was at bat.  If you don’t know anything about baseball, that happens to be the best batting average any player has ever had for an entire season.  (Source)

Calacanis once declined a $20 million offer for Silicon Alley Reporter, and then ended up with a personal net worth of negative $10,000. But, he then started and sold Weblogs Inc. Failure is just a warm-up act.

3. It’s all about the Pitch

Rags to riches make a much better story than what really happened — that Calacanis eventually sold the Silicon Alley Reporter to Dow Jones for $100,000 plus two years salary.  (Source)

Calacanis recommends that 20-somethings invest 5-10% of their net worth in angel investments.  The possible downside?  Your investment might (i.e. is likely to) go to zero — but, “you’ll have the time of your life doing it” (Source).  The possible upside?  Crazy wealth.  (You gotta admit, it’s probably not bad advice for 20-somethings.  But, I think maybe 60-somethings should think twice.)

Just kidding.  Once you’re an Angel investor with a successful track record, you absolutely should say ridiculously confident things because the media loves ridiculously confident people.  In one tweet, Calacanis wrote: “When I came in the game, I made my own lane. I didn’t wait for a break, I broke the rules. You are underestimating the Hustle” (Source). How could you not love that attitude?

6. Own the Narrative, Through Any Means Necessary

Calacanis doesn’t shy away from using unconventional means to own the narrative, especially when competing with others. Calacanis and Nick Denton, owner of Weblogs competitor Gawker Media, were long rumored to be enemies. According to a Wired.com article, Calacanis’ next business after Weblogs (Mahalo.com) was a secret, and Denton wanted to break the story before Calacanis was ready to go public.  So, Calacanis planted false rumors about the business, and Denton published them. He only learned later that the rumors actually came from Calacanis himself. 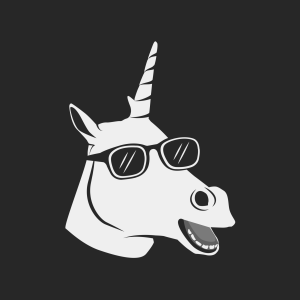